En
Ru
Perestroika, a debate club at the Central Economic Mathematical Institute, shaped these graduates' views on the economy and future reforms. USSR-founded reform programs, such as the "500 Days Program", were filled with ideas that came from this club, of which I was an active member.

The five years I spent working in the government alongside Yegor Gaidar and then Viktor Chernomyrdin changed my life and together, our team changed Russia forever as we built the foundation for today's market economy. Of this, I am truly proud.

I founded SuperOx in 2006 to create a Russian company specializing in the manufacturing of second-generation high-temperature superconductors (HTS 2) that is comparable to the market leader, American Superconductor.

Our superconductivity technology is paramount to innumerous aspects of the world as we know it. Power engineering, electric aircraft, thermonuclear fusion, spacecraft engines… none of these would exist without superconductivity. 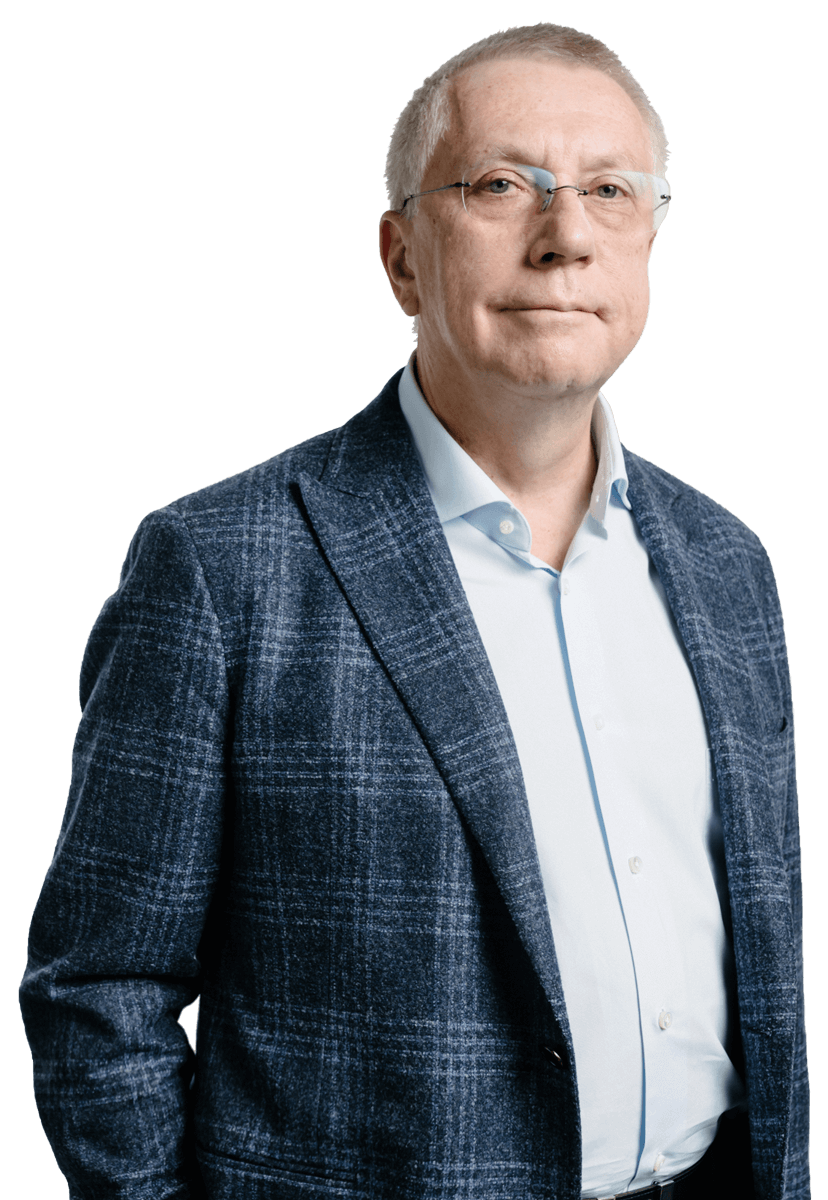 I began my career at the Central Economic Mathematical Institute of the Academy of Sciences of the USSR, a research center that graduated brilliant economists who understood the structure of the market, who were not afraid of change, and who would go on to steer the structural reforms of the of the 1990s.

Today, SuperOx is the world leader in HTS manufacturing, with a share in the global market accounting for more than 30%.

The superconductor business is getting increasingly interesting, and a jump in global demand is expected in the next five years. 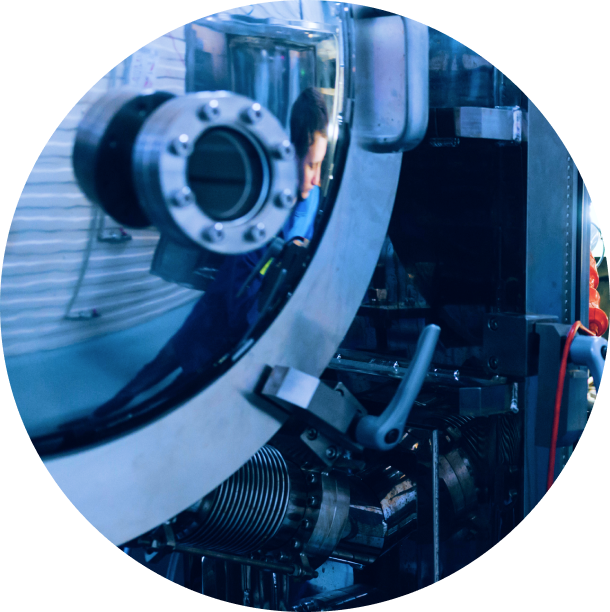 The idea to set up the Institute for Financial Studies (IFS) came to me in 1994, when financial markets in Russia were only beginning to be built. Rigorous research in the field of highly organized financial markets required professionals with fundamental knowledge. The Institute was founded in 1996, and we managed to hire graduates from Russia's leading higher educational institutions.

Studying The Past
Learn more 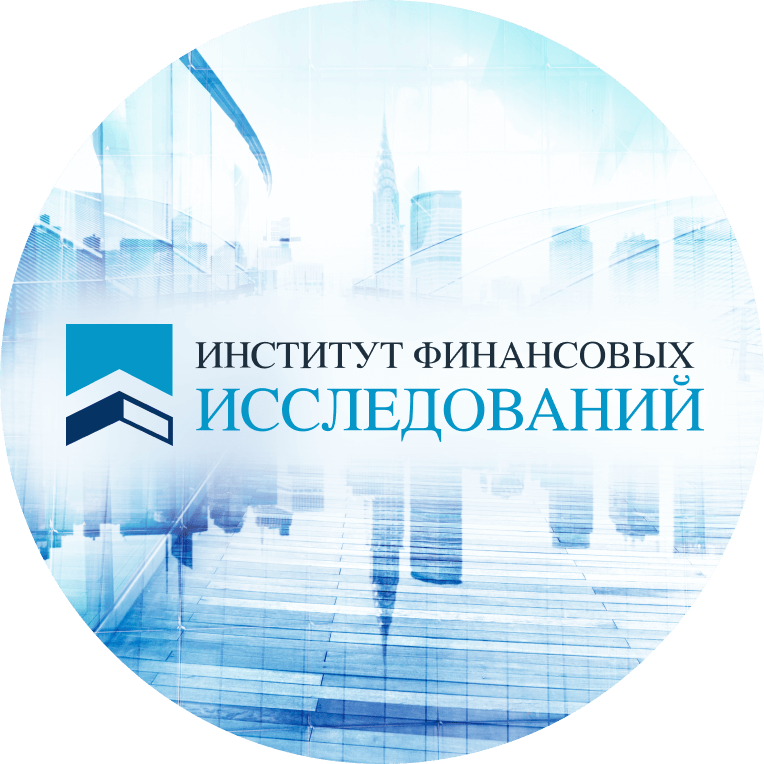 Charity is a chance to share opportunities. It became important to me to organize a process that would help young scientists promote their ideas and achieve results.
Supporting Others
Learn more 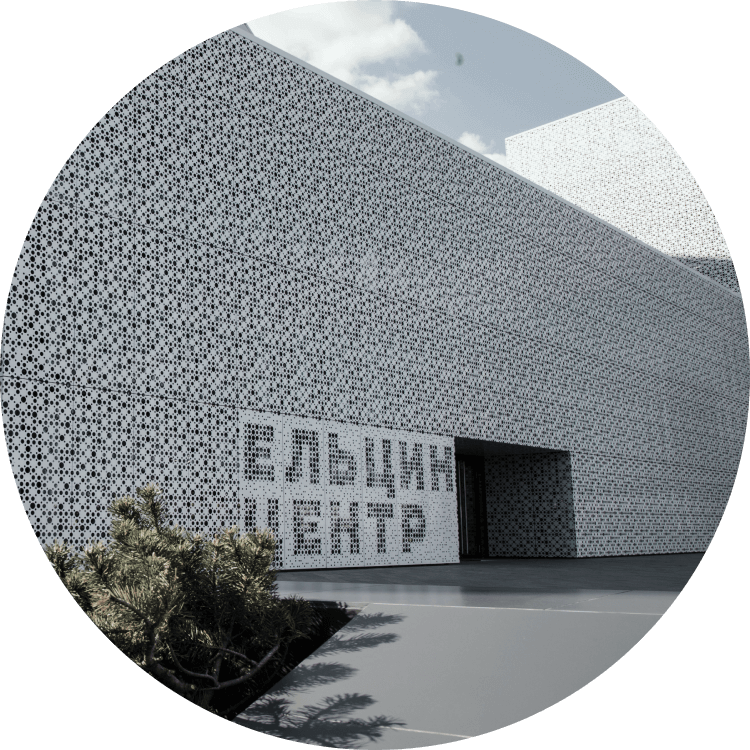 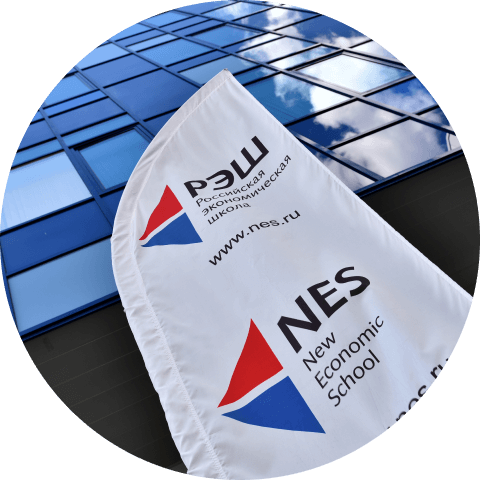 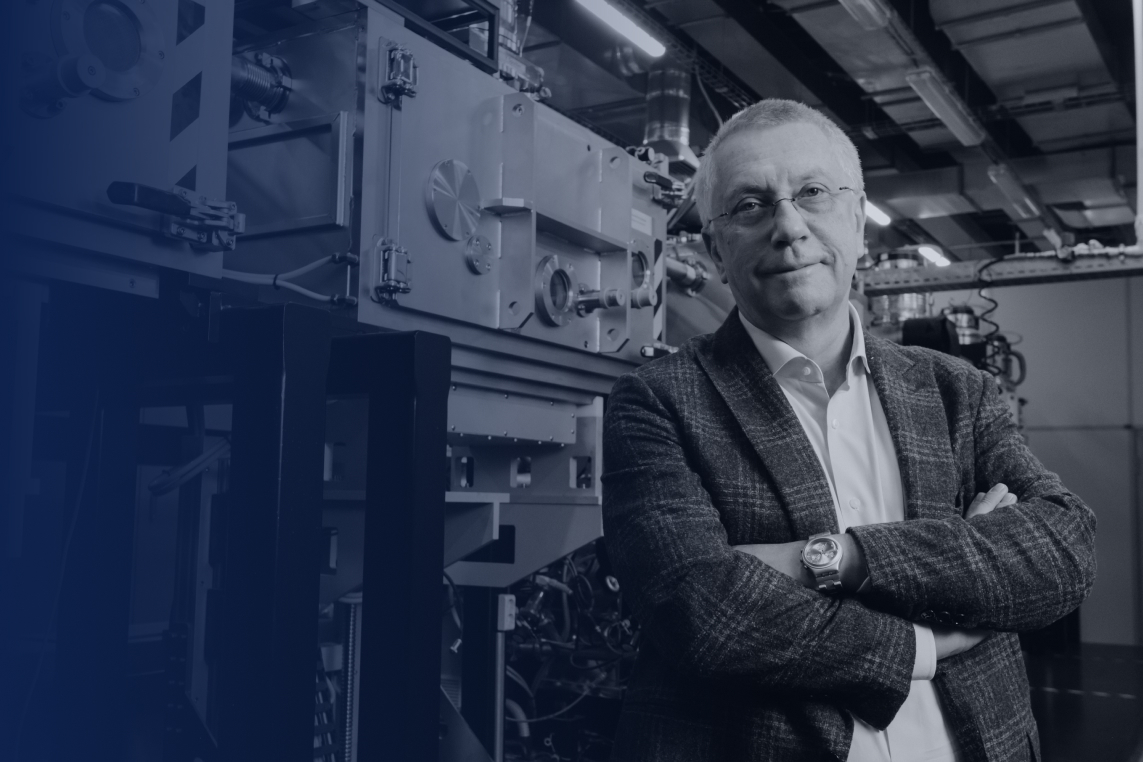 Working in a Team of Reformers
2000s
Science and Innovations
2010-е годы
Superconductor into the Future
News
Contacts
If you want to learn more about SuperOx, please contact us via info@superox.ru
All personal inquires please send to
info@avavilov.ru